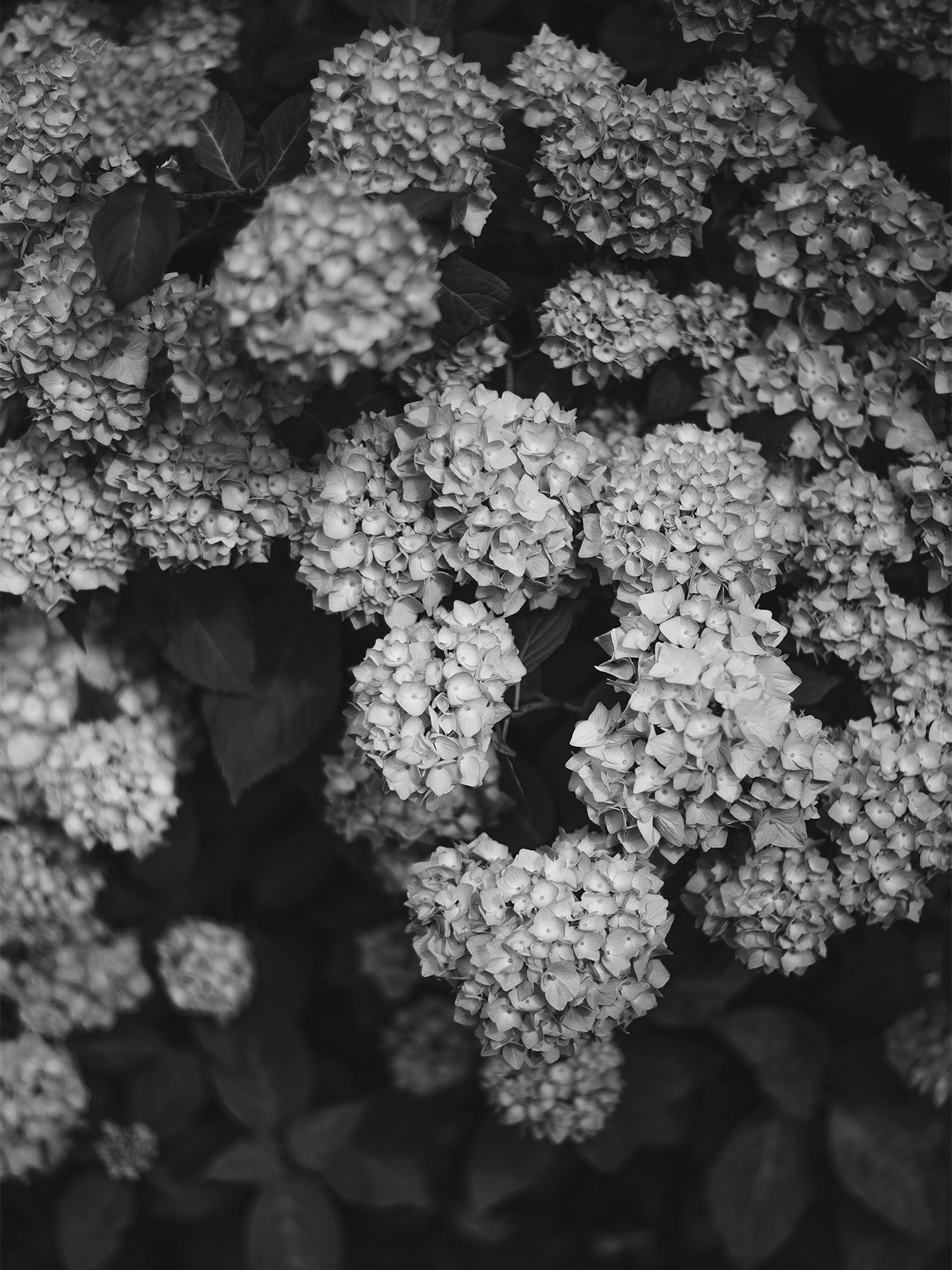 Fertility preservation or elective egg freezing is becoming an increasingly popular option for women as they delay pregnancy to later in life for a multitude of reasons.

It’s well established the risk of infertility increases with age with the chance of infertility accelerating over the age of 35. The main reason for this is the reduction in the number of stored oocytes (eggs) in the ovaries. At the age of the 30 there are around 40,000 oocytes remaining while at the age of 40 there are less than 1000.

Egg freezing is now an accepted mainstream medical practice endorsed by the American Society of Reproductive Medicine and the American College of Obstetrician Gynaecologists following major advances in technology and success rates. In 2017 around 11000 American women froze their eggs.

Success rates for egg freezing (and subsequent thawing with fertilisation) have increased significantly and are now thought to be close to that of IVF with frozen embryos.

While not being a perfect guarantee, egg freezing significantly increases the chance of being able achieve a pregnancy and live birth at a much later age. Freezing eggs in advance allows you to store a greater number of better quality eggs than you can at later at a later stage. The eggs do not age while frozen and have been used up to 10 years after freezing.

What are the statistics?

Is there any way of knowing how you will respond?

Initial tests of ovarian reserve with an AMH level (anti-mullerian hormone) and an USS will give a clinician insight into your ovarian reserve, how your ovaries will respond to stimulation and what levels of medication you would require.

What is the process?

Following initial tests it takes about 2 weeks to stimulate the ovaries ready for an egg pick up requiring 1 or two daily medications during this period.

The progress of ovarian stimulation is assessed with blood tests and an ultrasound. At the appropriate time a trigger medication is given. 34-36 hours later you undergo the egg retrieval process. This is an ultrasound guided fine needle egg collection up under sedation. Collected eggs are assessed then frozen and placed in storage. This a short day procedure but you may also require the day afterward off.

When you are ready to try for a pregnancy your eggs are thawed then fertilised with sperm to make an embryo.